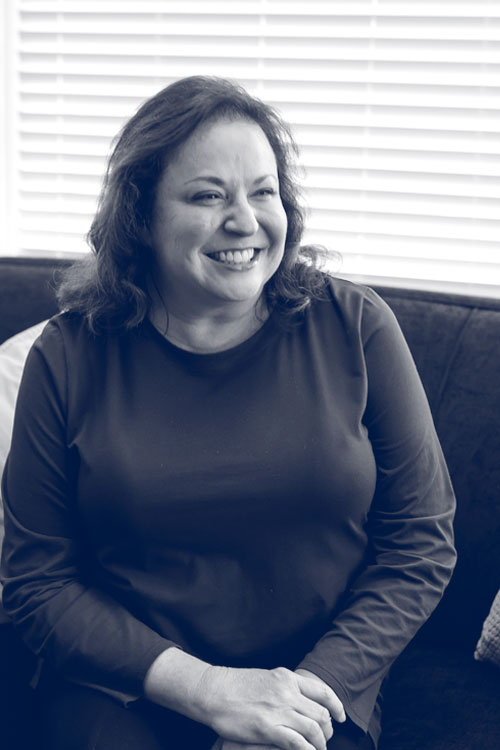 Wallace holds a bachelor’s degree in political science from Hendrix College and a Master of Public Administration from Missouri State University. She is also currently serving as the President-Elect to the Blue Ridge Chapter of the Public Relations Society of America. 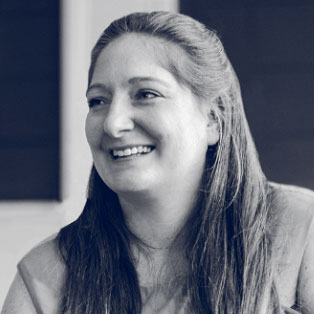 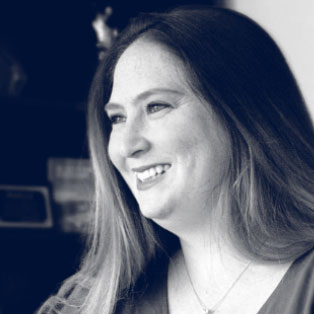 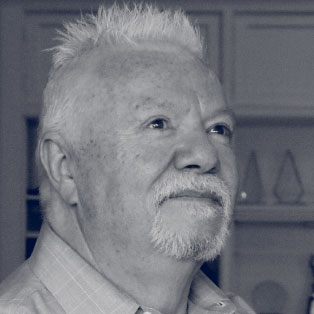 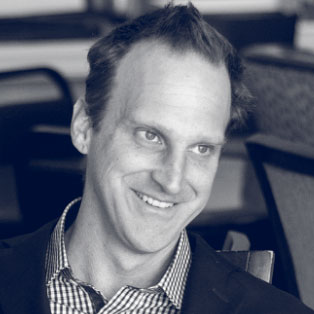 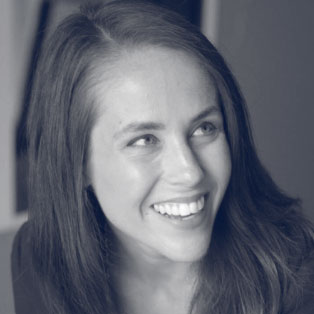 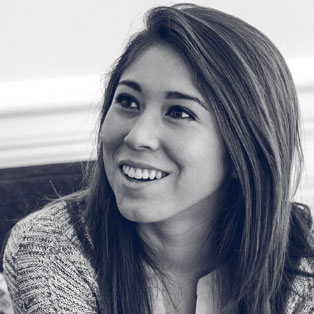 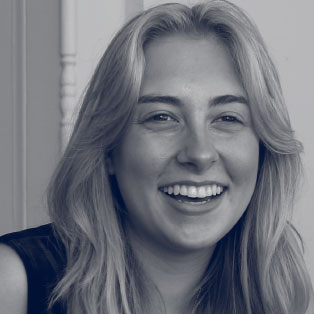 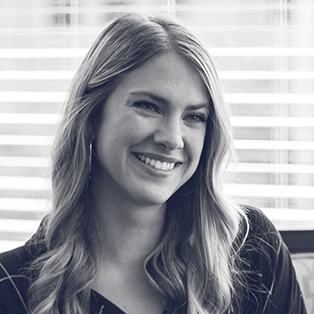 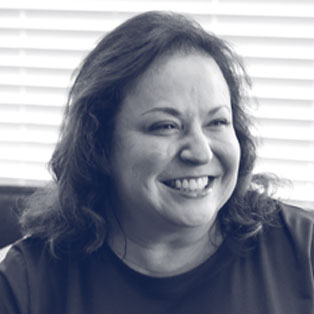